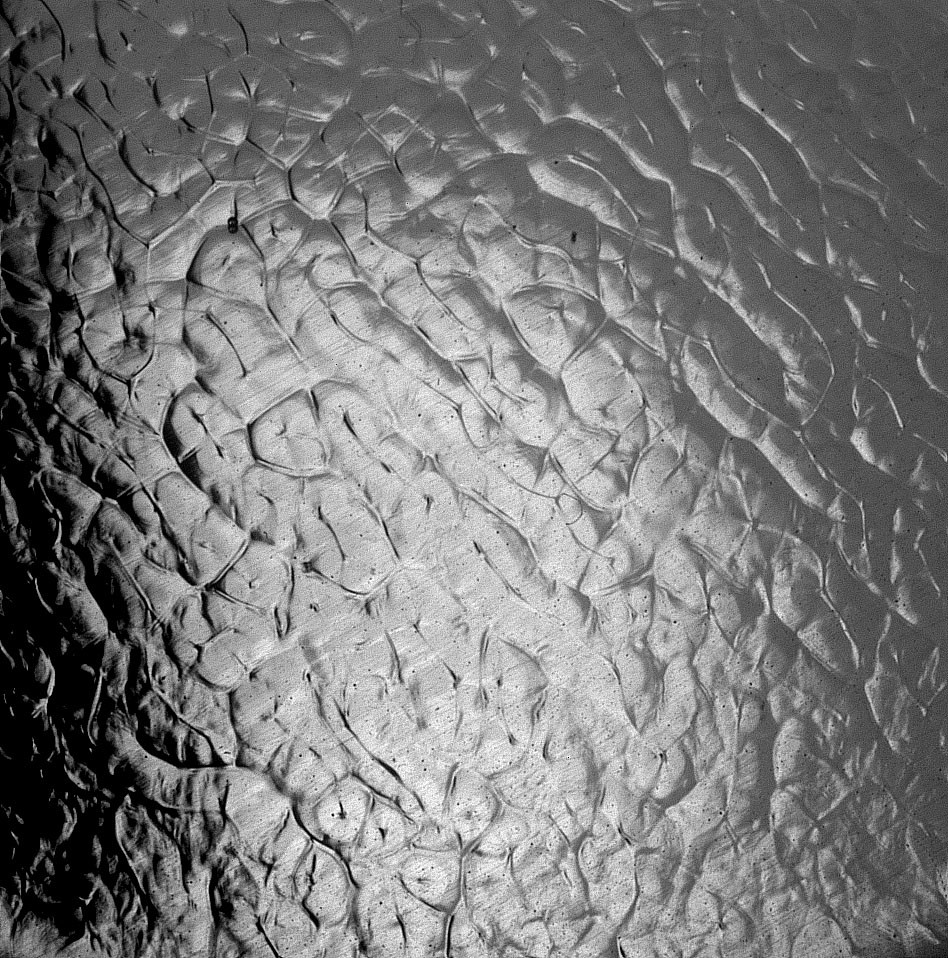 Automotive paint is applied in multiple layers: an adhesion promoter, followed by a colour or base coat, and a clear topcoat. The total thickness of these multiple layers varies from 75 to 100 µm. The component is left for approximately 8 – 10 minutes after spraying, a period known as “flash-off”, in which some of the solvents in the paint evaporate. Afterwards, the component is sent to an oven and maintained at approximately 125°C to dry the paint. If the spraying process is not done properly, the obtained paint layer may be unacceptable, typically because the surface is uneven or the paint does not adhere well. Surface defects either arise because of non-uniform paint application or are created by gravitational or capillary forces acting on the paint film after it has been deposited on the surface.

The most common problem arises when the surface of the finished paint film is not flat. As the paint dries and volatile components evaporate, the composition of the paint layer varies with depth. The viscosity, density, and surface tension of the paint near the surface become greater than those of lower layers. Variations in surface tension and density can create convection driven flows and the result is an uneven surface with what is commonly known as an "orange peel" finish. CACT has studied the formation of orange peel in paint layers. Thin paint layers were spread on test substrates with a knife edge applicator and placed in oven to dry. The surface of the paint was photographed and the formation of orange peel observed. An analytical model was developed to estimate the magnitude of concentration gradients in the paint layer due to the diffusion of solvent. It was shown that surface tension gradients are created due to concentration gradients within the paint layer, leading to Marangoni convection cells that create orange peel. 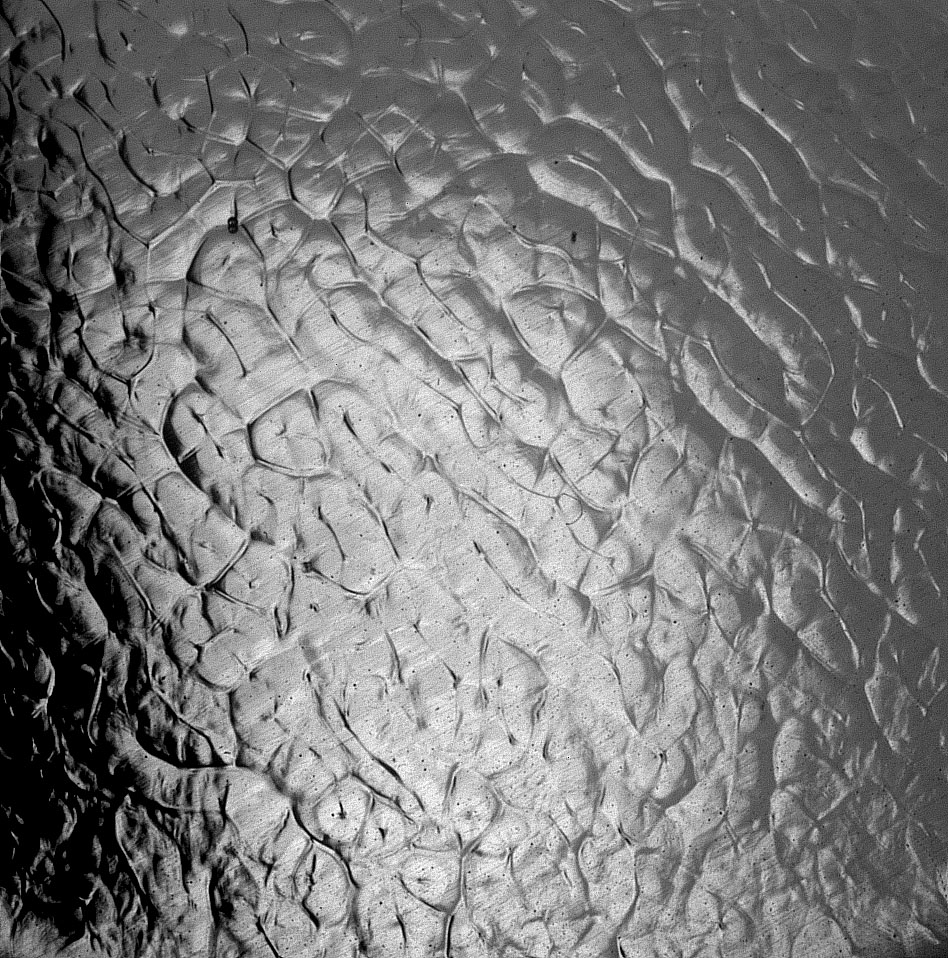