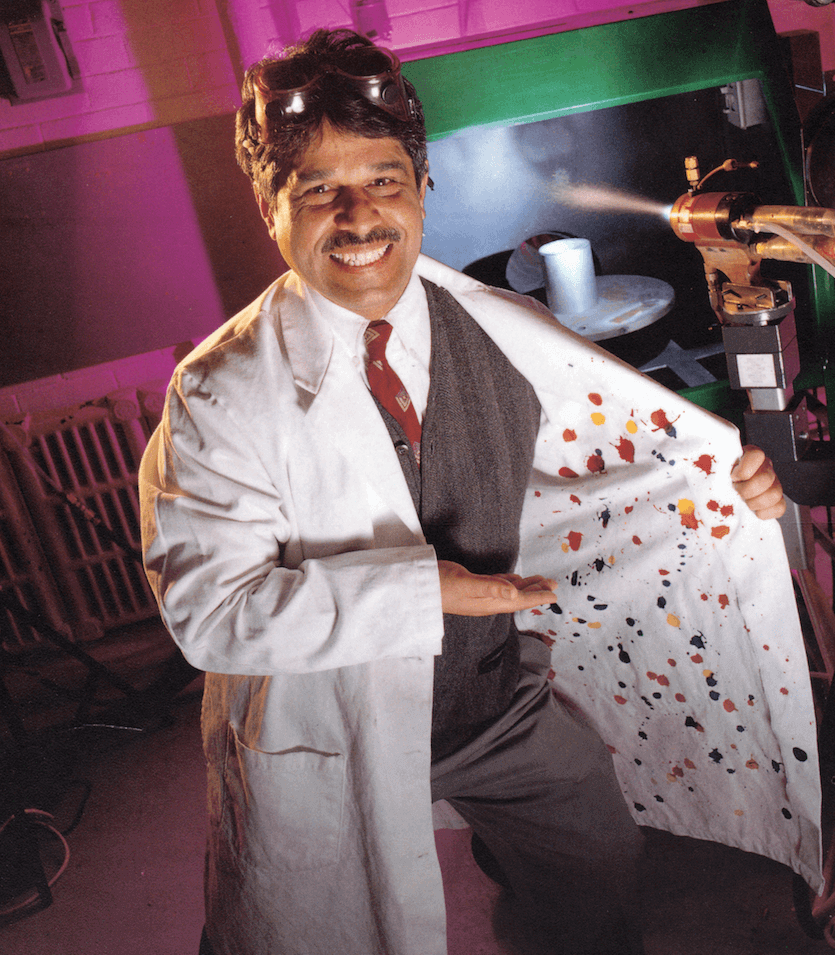 His main research interests are the study of thermal spray coatings, including superhydrophobic coatings, thermal barriers, corrosion and wear resistant coatings. He has performed comprehensive studies on the flow, temperature, and electromagnetic fields within arcs and RF inductively coupled plasmas. Professor Mostaghimi has done extensive simulation of the dynamics of droplet impact and solidification in thermal spray processes and automotive spray painting as well as the design of novel DC and RF plasma torches. He is among the top 2% most-cited researchers in the world.

Professor Mostaghimi is a fellow of the following professional societies: RSC, ASME, ASM, CSME, EIC, CAE, AAAS, IUPAC, and the Faculty of Engineering at the University of Tokyo. He is a member of the Qingdao International Academician Park. He is a recipient of the 75th Anniversary Medal of the ASME Heat Transfer Division, the recipient of the 2013 Robert W. Angus Medal of the CSME, 2012 Heat Transfer Memorial Award of the ASME, 2011 Jules Stachiewicz Medal of the CSME, 2010 NSERC Brockhouse Canada Prize, and the 2009 Engineering Medal in R & D from the Professional Engineers of Ontario. In May 2019, Dr. Mostaghimi was inducted into the ASM Thermal Spray Hall of Fame.